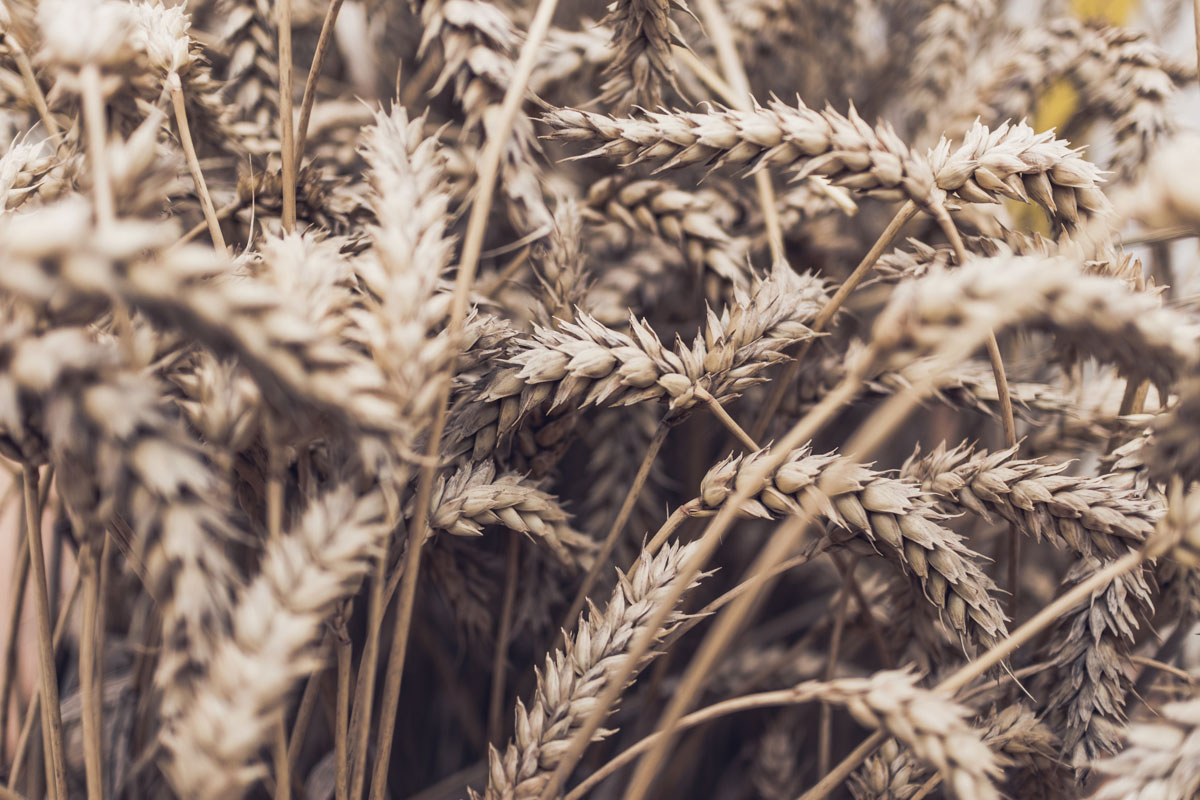 Oat Feed is commonly used in horse feeds in the UK and Ireland, but it is often thought of as a ‘filler’ with little nutrient value. However, far from just a filler, it is actually a very useful ingredient that we include in many of our feeds which provides a range of benefits for your horse.

What is Oat Feed?

Oat feed is by-product of oat milling and is made up of the outer hairs and husks of the oat grain but can often include oat bran.  Oat feed is then pelleted and added as a palatable ingredient to form part of a nutritious horse feed.

At Castle Horse Feeds, we like to embrace useful ingredients that offer good nutrition for your horse. Therefore, oat feed is included throughout the majority of our feeds, with the exception of the Smart Balancer range.

The Benefits Of Feeding Treats To Your Horse