We were recently contacted by Morgan David Rees in Wales, who got in touch to tell us about a lovely 10yo mare – Cari – that has been afflicted with laminitis …

“On August 10th last year Cari was going to be put down after she got laminitis for the first time earlier that spring and suffering from continual laminitis attacks since. We sought advice from many as we had no experience of laminitis in the past, but none of the advice we received seemed to work for her. She started losing weight fast, remained lame and looked in terrible state.

“My father rang the vet on the morning of the 10th, after waking up to discover Cari hardly able to move. I pleaded that if she was still standing then to give her 1 more chance. A gentleman from Ammanford who goes by the name Bare Hoof Bryan was recommended to me and I got in contact.

“Bryan came to visit as soon as he could. He gave me totally different advice, a diet plan, trimmed her hooves to take the pressure off certain points to relieve her of pain and from that day onwards she’s progressively gotten better, gained weight and is 100% sound on all four feet.

“The staff at Hay and Brecon Brecon branch recommended Smart Linseed and Smart Zero Mix for her. It has been a slow and steady 7 months, but fingers crossed we can try to prevent the laminitis coming back. Here is a picture of her taken today, 7 months on.”

We’re so delighted Cari was given one last chance and commend Morgan for ensuring that she got the right treatment and nutrition, just in time! Fingers crossed the laminitis stays away. 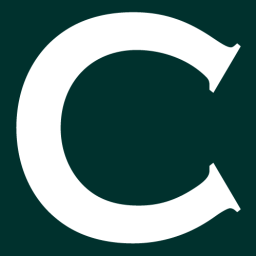 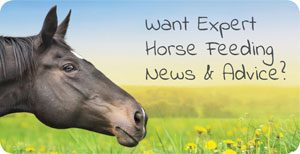 Your email is safe with us!

Enter your name and email to sign up for our Inside Scoop Newsletter... it's FREE!

Your information is safe with us. We hate spam too!
This site uses cookies to give you the best experience possible: Find out more.